Well I've not been very good at updating the blog but plenty has been happening here. We've had a few cars come and go already this year, ranging from a TF1500 to a full blown TB racecar as well as the usual TCs and Q-Type specials. I rather like this photo I took of a completed TA Q-Type build earlier this month, I had to be a bit creative leaning out of the window to take it! 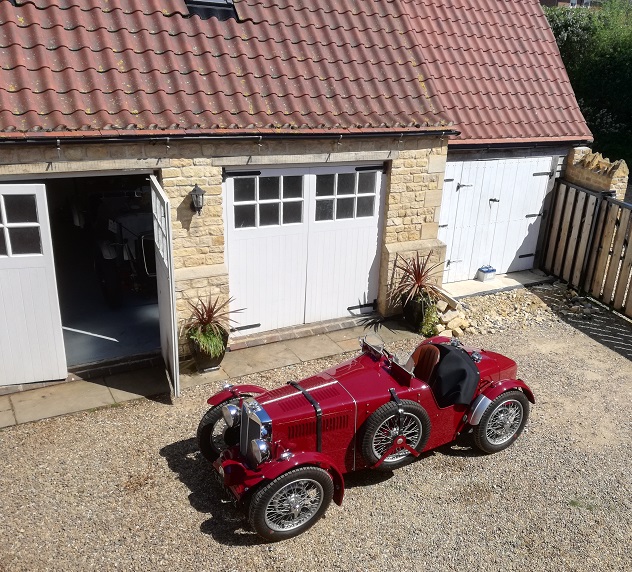 Another photo which appeared on my Facebook page earlier in the year was of this Q-Type project bound for Germany, there's just something about seeing one of these old girls in the snow which makes me pine for the Monte Carlo but I'd be too old and grumpy to tackle it now: 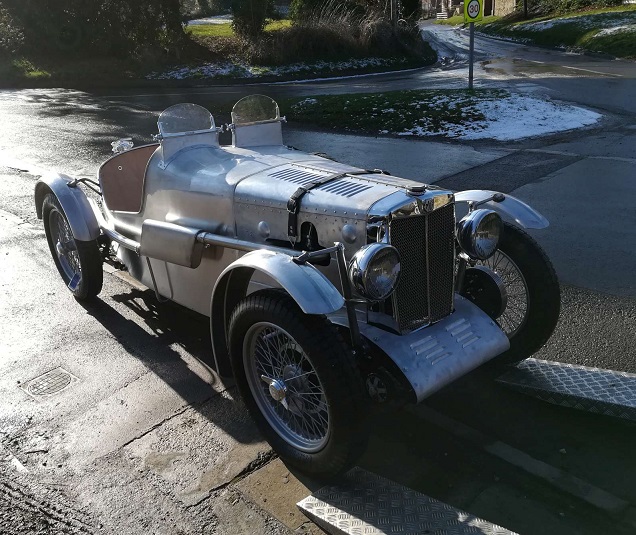 At the moment we're working on a couple of P-Type/Q-Type cars, one which we're planning to finish with a PB engine and ENV75 pre-selector gearbox and another which will be sold as a project (unless I decide to keep going with it). I've quite enjoyed learning my way around these MMM cars, whilst the power of the later XPAG will always be corrupting it's hard not to admire the beautiful engineering of the earlier racers. Here's one of them in the juices: 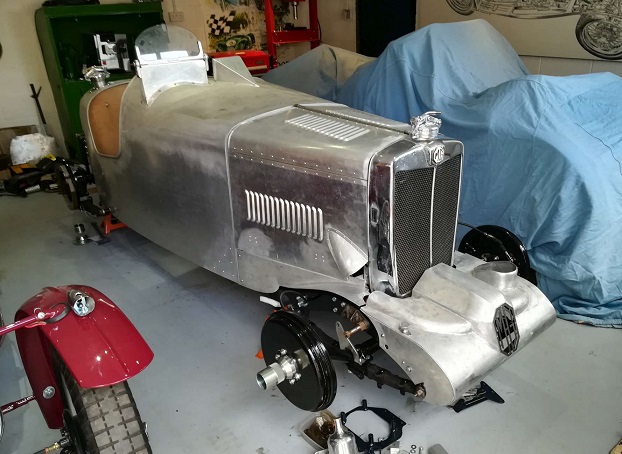 I also have a more familiar MG TB in the workshop, it's a matching numbers car which has been extensively rallied. The mechanics and woodwork are in great condition but it's in need of a bit of a tidy up. This has meant removing the engine and gearbox to sort out the wiring and replace the tired old bulkhead with something a bit more becoming. It's a numbers matching car this one, which is really rare to find nowadays so I'm trying to be sympathetic. Even the air cleaners etc. have their original factory stampings: 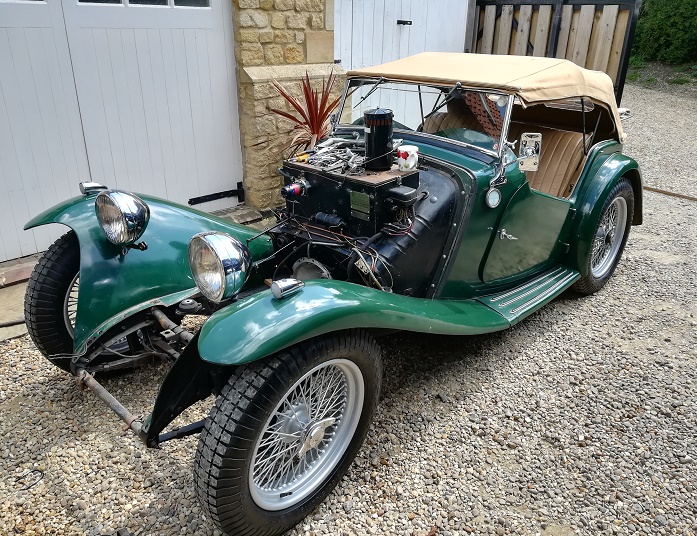