Thought a few of you might be interested to see this MG PA we've just finished and sold. Of course we regularly build pointed tail T-Type cars but a MMM is a bit of a departure from the norm and was an interesting challenge. 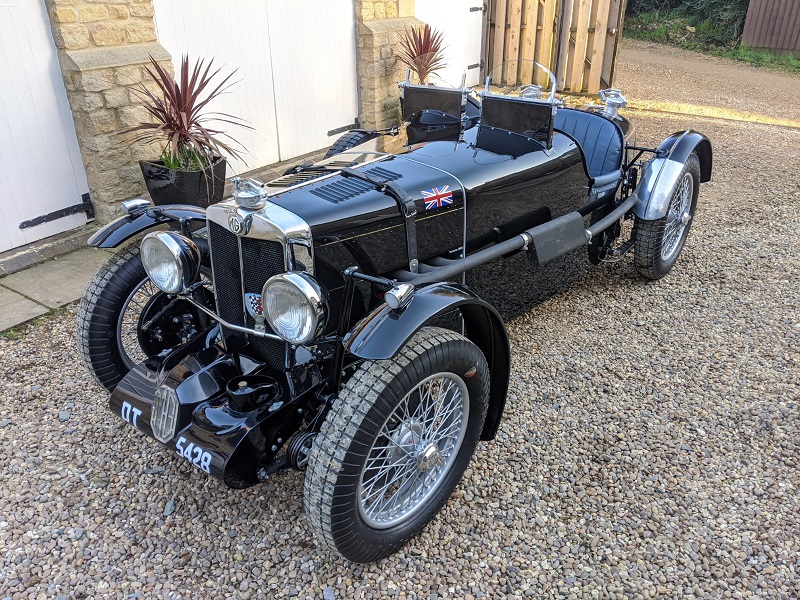 We were lucky enough to pick up an old Peter Gregory tub which saved a lot of head scratching. The other panels were all made to suit and I hope you'll agree she looks the part. I'm particularly pleased with the big front valance which neatly covers the front mounted Marshall supercharger. 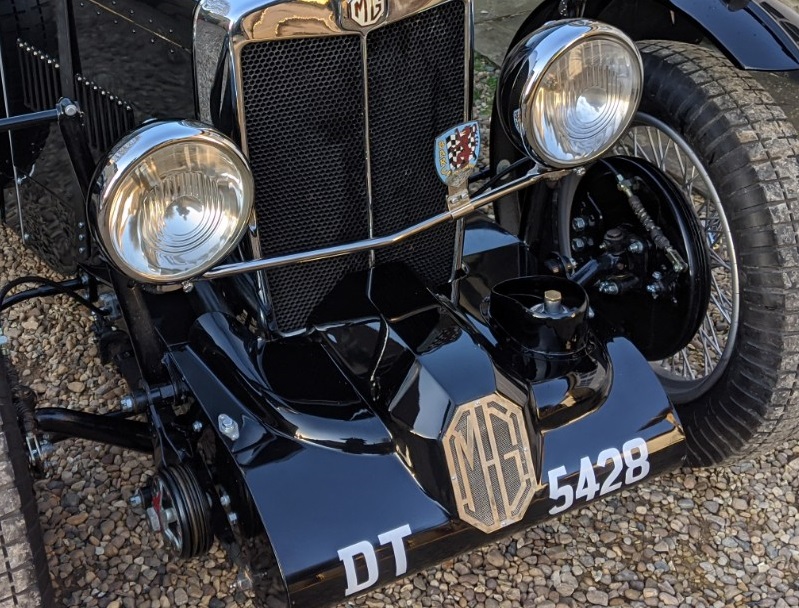 The engine is all standard specification, very much set up for the road however with the addition of the supercharger she goes rather well. The car was fitted with an original P-Type gearbox but with an overdrive system to much longer legs for touring. 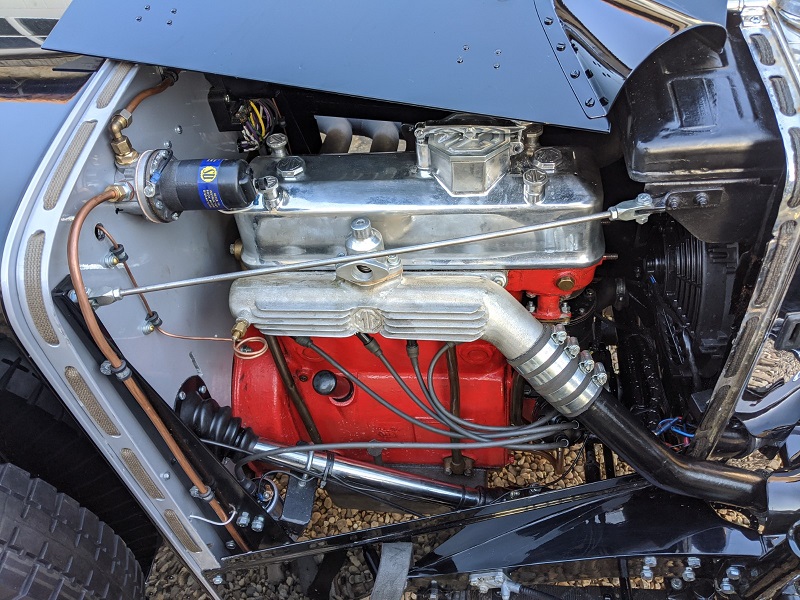 We had the seats made to fit the tub in Cerulean blue Connolly leather. It's a bit of a squeeze with two big boys inside but we were both smiling. We tried to keep the dashboard in keeping with the original Q-Type design with the big boiler gauges leaving little space for much else! 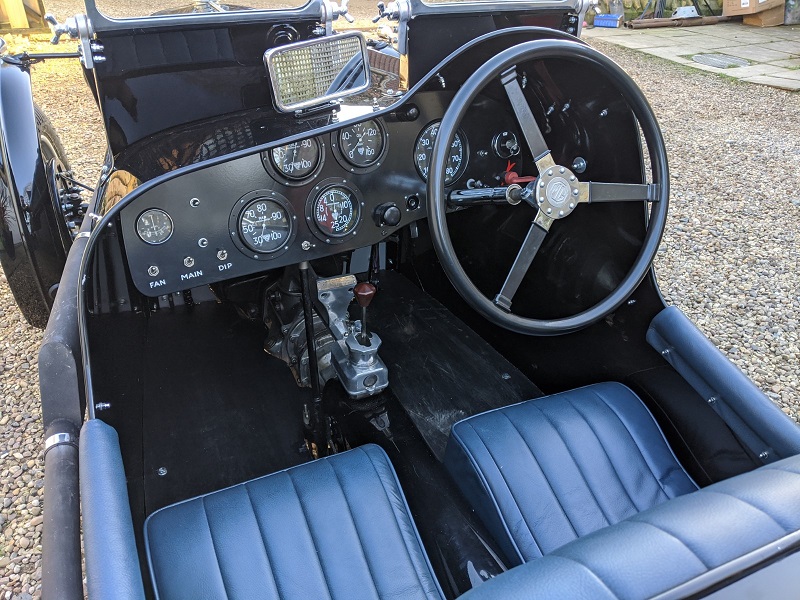